If you have irritable bowel syndrome (IBS), you’ve probably already scoured the internet for supplements and remedies to help relieve your symptoms. Digestive enzyme supplements are one of many supposed remedies for alleviating tummy troubles. But do they work?

Examples of digestive enzymes include:

Supplements are digestive enzymes in a pill or chewable tablet form. They may include one or a combination of multiple digestive enzymes. Some are sold in conjunction with probiotics. They can easily be bought online. These supplements were originally made for people with pancreatic insufficiency, a condition in which the pancreas doesn’t produce enough enzymes to digest food.

The labels of digestive enzyme supplements often include broad claims. They might claim to:

IBS is typically diagnosed based on symptoms and by ruling out other conditions. At this time, the cause of IBS isn’t known, so treatment is aimed at alleviating symptoms, such as:

Because digestive enzymes assist with the breakdown of food, supplements might help alleviate common IBS symptoms.

If one thing is clear from the available research on digestive enzymes for IBS, it’s that more research is needed.

One double-blind pilot study involved 49 people with diarrhea-predominant IBS. Some participants were given a pancreatic lipase supplement called PEZ for six meals, while others received a placebo (an inactive supplement). Then the groups were switched. Afterward, the participants had to choose which drug they preferred. About 61 percent of people favored the pancreatic lipase over the placebo. The group receiving PEZ had a significant improvement in cramping, stomach rumbling, bloating, urge to defecate, pain, and loose stools compared to the placebo group. The study was limited by its small size and that it only included people with diarrhea-predominant IBS.

Another study investigated the use of a supplement mixture of beta-glucan, inositol, and digestive enzymes marketed as Biointol in 90 people. The supplement significantly improved bloating, gas, and abdominal pain in these people, but it didn’t have any effect on other IBS symptoms. The study didn’t include a true placebo group — about half of the participants didn’t receive anything at all during the study. Larger, placebo-controlled trials are needed.

What to know before taking digestive enzymes

One issue with swallowing enzymes in pill form is that they are proteins. These pills will likely be broken down by stomach acid or other enzymes just like other proteins. Certain brands have designed their product to be enteric-coated, which dissolves in the small intestine, for this reason. However, there’s little to no evidence that enzymes you swallow can survive long enough to be effective.

There are two enzyme supplements whose effectiveness is backed up by research. One is lactase (Lactaid). Many people with IBS are also lactose intolerant. This means their body doesn’t produce enough lactase to digest lactose, a sugar found in milk and milk products. Taking a lactase supplement before drinking milk or other dairy products helps with digestion of milk sugars.

The other supplement is an enzyme called alpha-galactosidase, commonly marketed as Beano. This enzyme helps reduce gas and bloating caused by eating beans and cruciferous vegetables (like broccoli and cabbage). It does this by breaking down some of the oligosaccharides found in these foods. So if you have IBS and are get gassy after eating beans and certain veggies, this specific digestive enzyme may help.

The most common side effects of digestive enzyme supplements include constipation, nausea, cramps, and diarrhea. As with all over-the-counter dietary supplements, digestive enzyme supplements aren’t controlled by the U.S. Food and Drug Administration. While manufacturers are required to ensure their product is at least safe, there are no controls in place for consistency of dosing or any mandatory rigorous safety testing.

Some supplemental digestive enzymes are made from a pig or cow source. Some come from plant or microbe sources, like yeast. This may be important to you when choosing a digestive supplement.

Not all cases of IBS are created equal. The signs, symptoms, severity, and treatment differs from person to person. Right now, there isn’t enough evidence to support the use of digestive enzyme supplements in treating IBS. Small studies have shown some promise, but more research is needed. Talk with your doctor about which supplements may be best for you and your particular case of IBS. 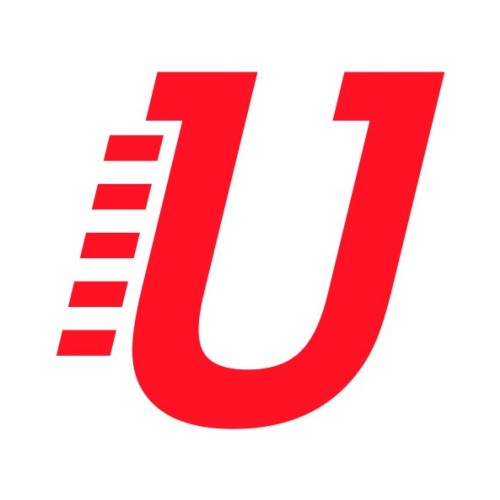